Close
Excerpt from the film “Lost, Lost, Lost” by Jonas Mekas, 1976
Close
Submit
Skip to content
Back to calendar 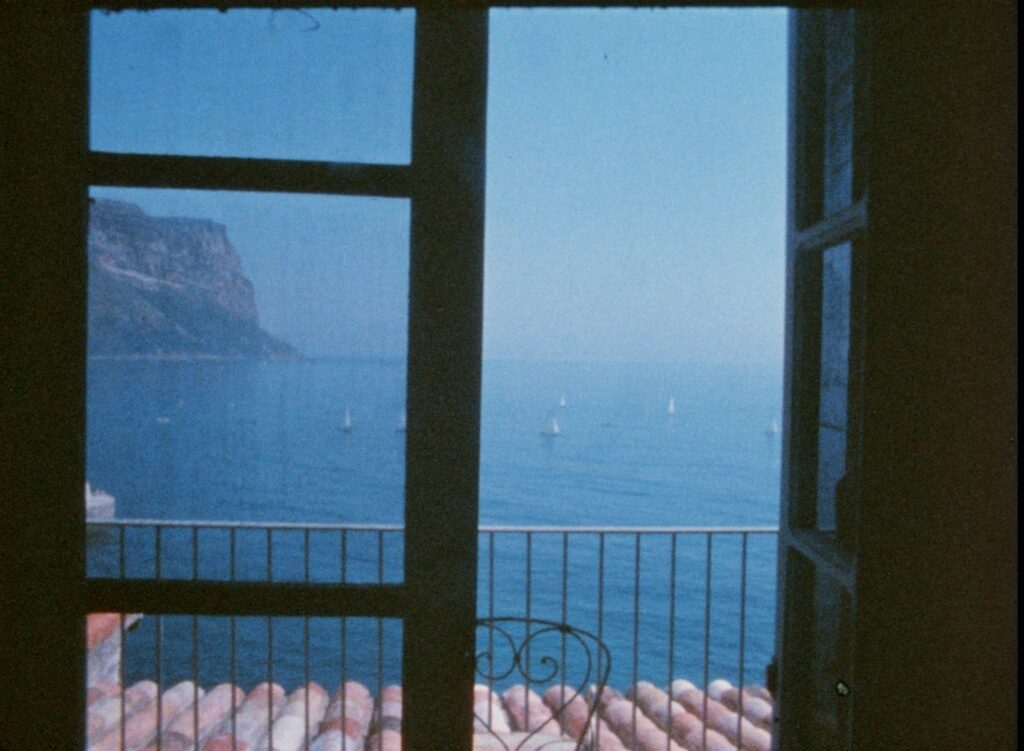 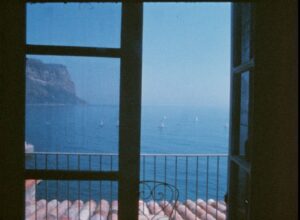 Exhibition “To New York With Love”

Programmed by The Film Gallery on the occasion of the celebration of its centenary, the exhibition “To New York With Love” presents 21 offset lithographs and the screening of the film “As I Was Moving Ahead Occasionally I Saw Brief Glimpses Of Beauty” (2000) by Jonas Mekas.

Screening of “As I Was Moving Ahead, Occasionally I Saw Brief Glimpses of Beauty” by Jonas Mekas

“As I Was Moving Ahead, Occasionally I Saw Brief Glimpses of Beauty shows the emotions, the subtle sensations, the everyday joys as I perceived them in the voices, in the faces, in the small daily activities of people I met, observed, and lived with… Things that I have recorded for years, as opposed to the spectacular, entertaining, sensational and dramatic activities that dominate much of contemporary cinema. For all that, this film is not conceived as a documentary. ” – Jonas Mekas 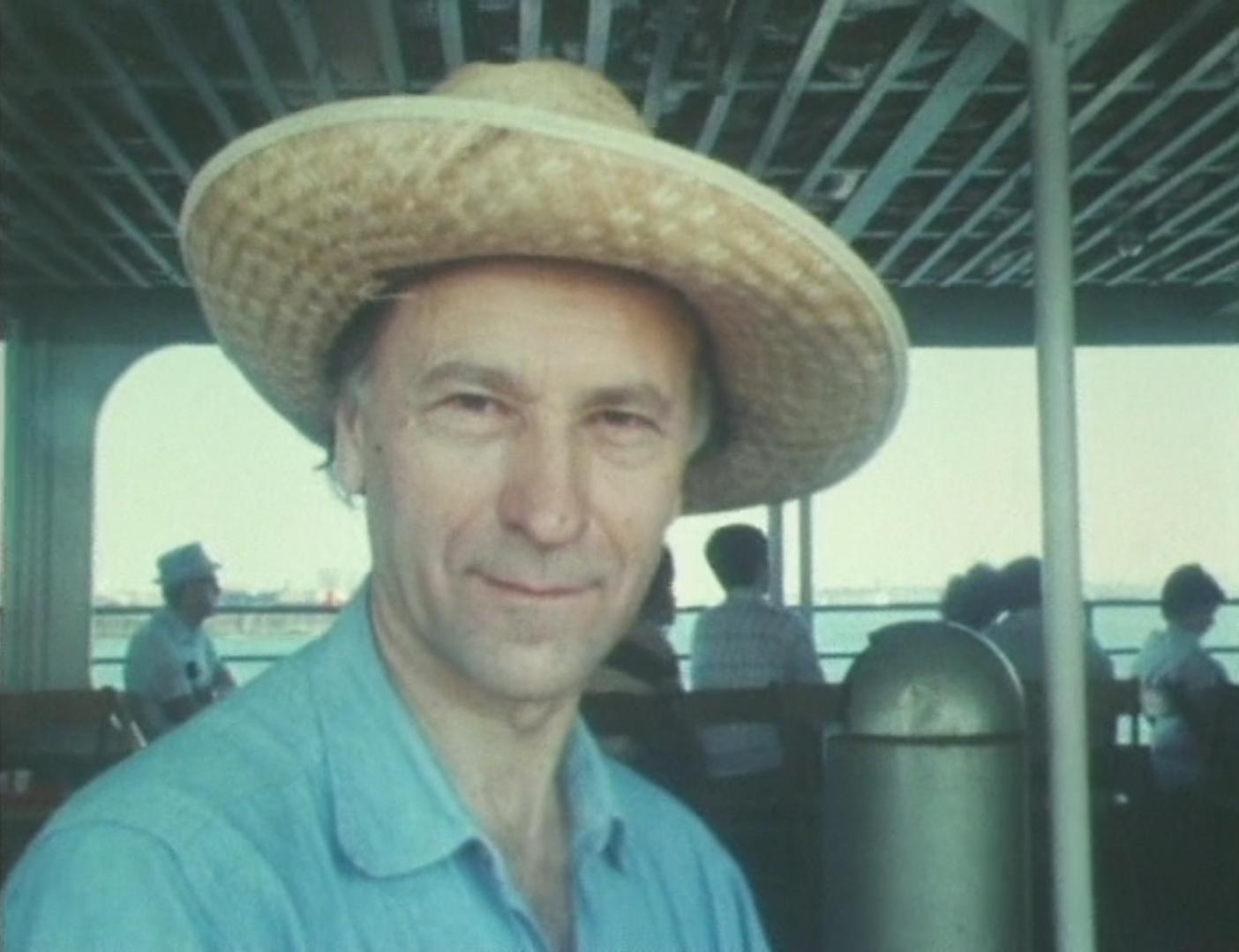 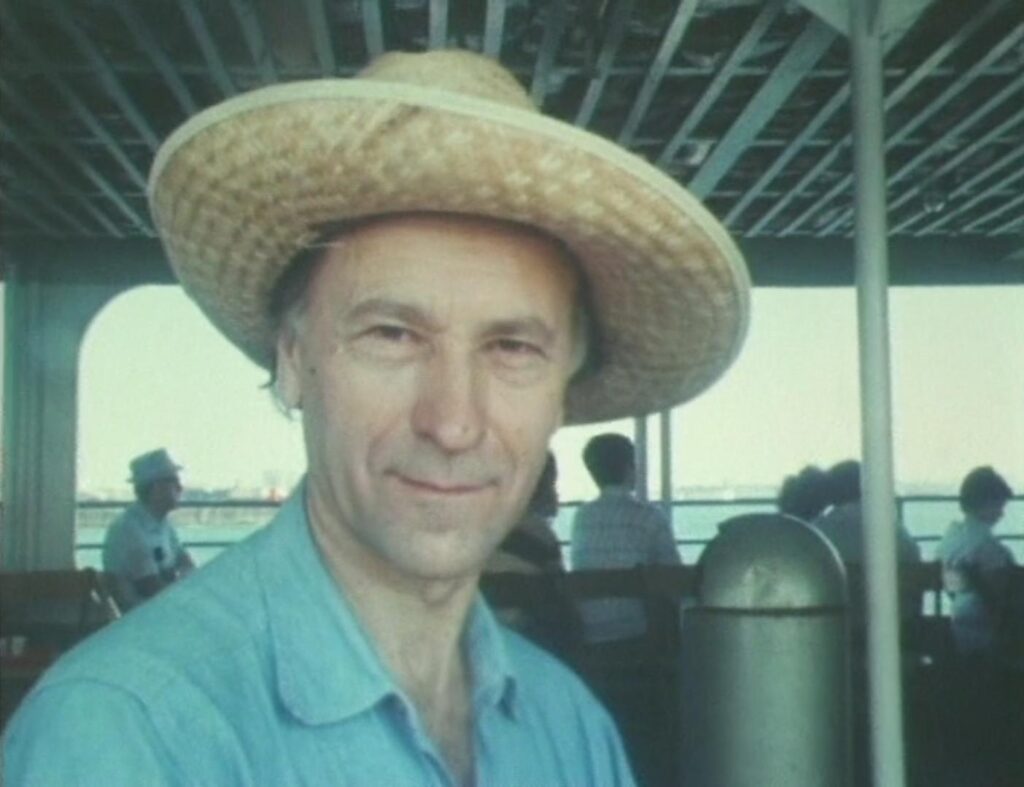 “Translating Mekas” is a programme of collective translation into French of Jonas Mekas’ poems supervised by the Centre international de poésie Marseille. It will take the form of a periodic seminar spread over two years. This seminar will bring together, in sequence, different groups of translators from Lithuanian into French and French-speaking poets with experience of translation and collective work. 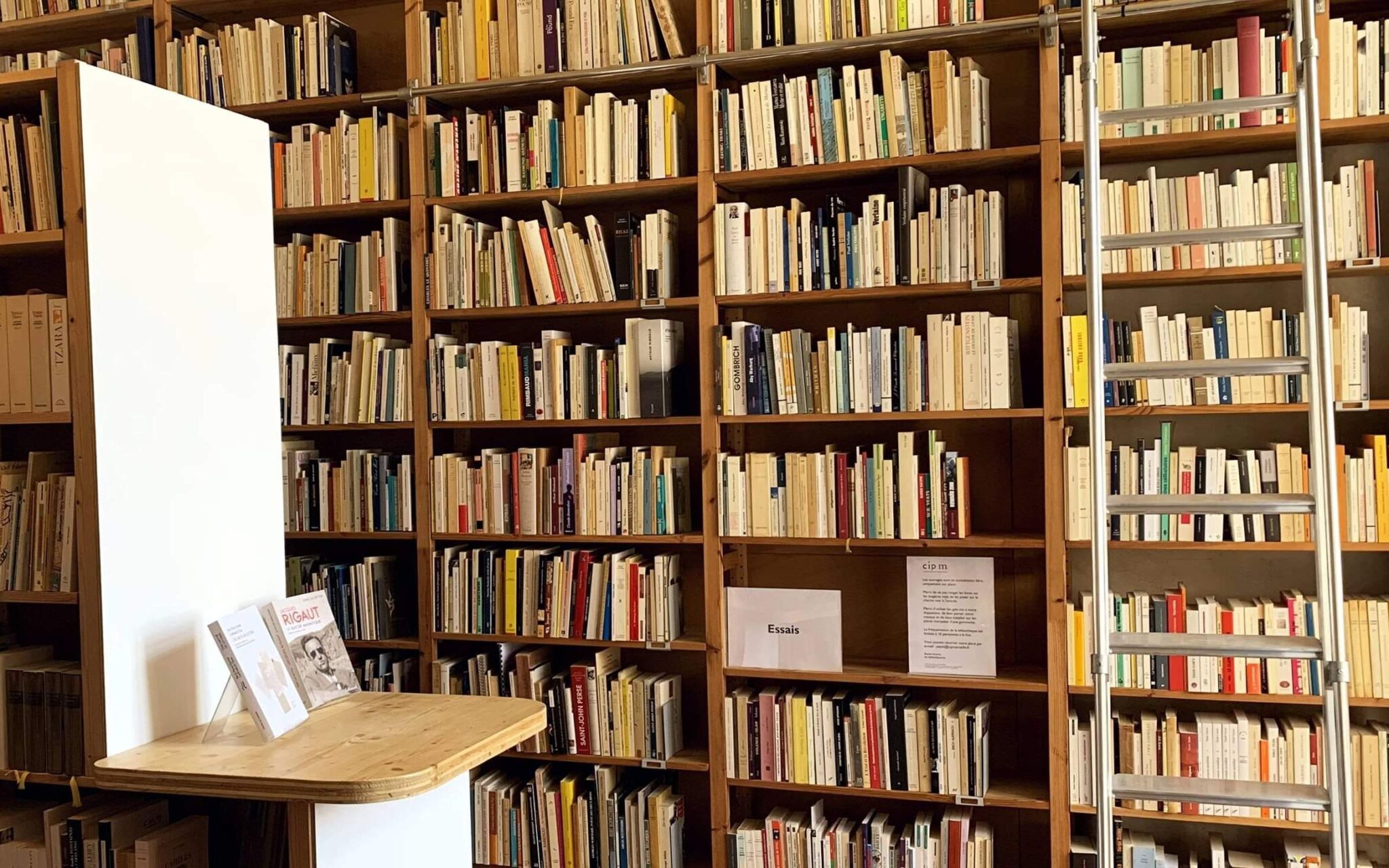 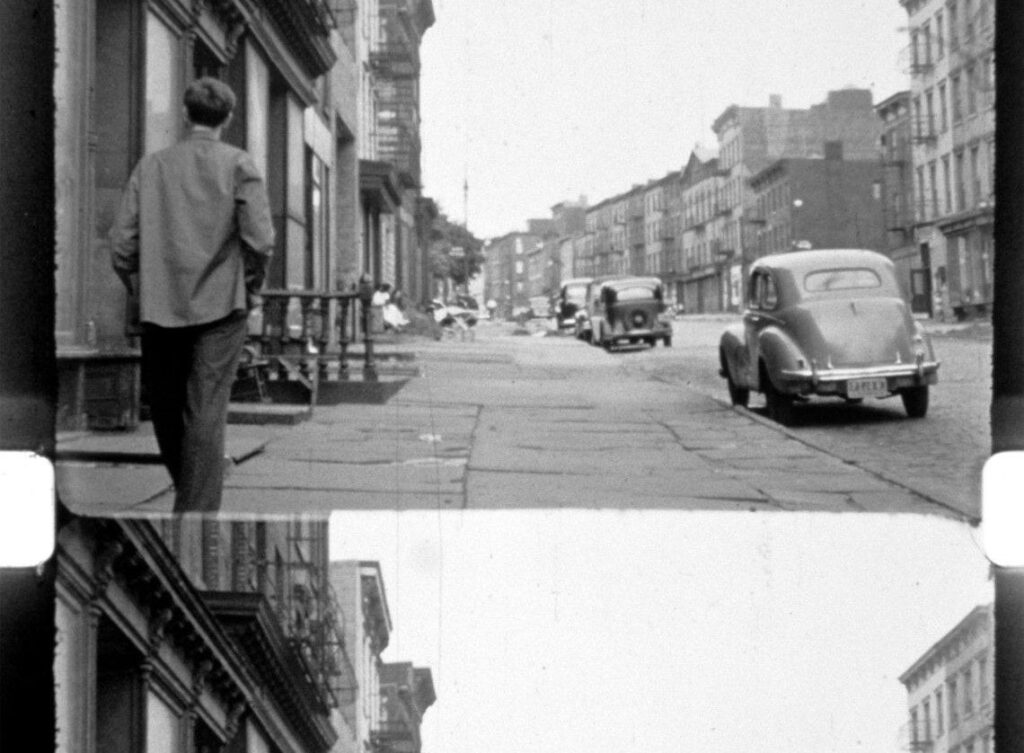 “After Abbas Kiarostami and Victor Erice, the CCCB in Barcelona has repeated the experience with this video correspondence between Jonas Mekas and José-Luis Guerín. Both travel, both work at home, both reflect on their practice and the world around them in relation to their common obsession with filming. Admiration and respect, Europe and the United States, springtime here and springtime there, seriousness and joy of life. Crossed self-portraits that are addressed in images and sounds, and resolutely intended for everyone.” – Jean-Pierre Rehm, FID Marseille 2011

Screening of the film “Lost Lost Lost” by Jonas Mekas

The filmed diary of a poet in exile who observes with melancholy the daily, bustling life of 1950s New York. “These six reels trace an era of despair, of desperate attempts to grow roots in new soil, to create new memories. (…) I’m trying to show what an exiled person feels, what I felt during those years. It describes the inner state of a “displaced person” who has not yet forgotten his native country but has not yet acquired a new one. The sixth reel is a transition reel where you start to see peace, where I start to find moments of happiness. A new life begins. – Jonas Mekas

In the presence of Cécile Tourneur. 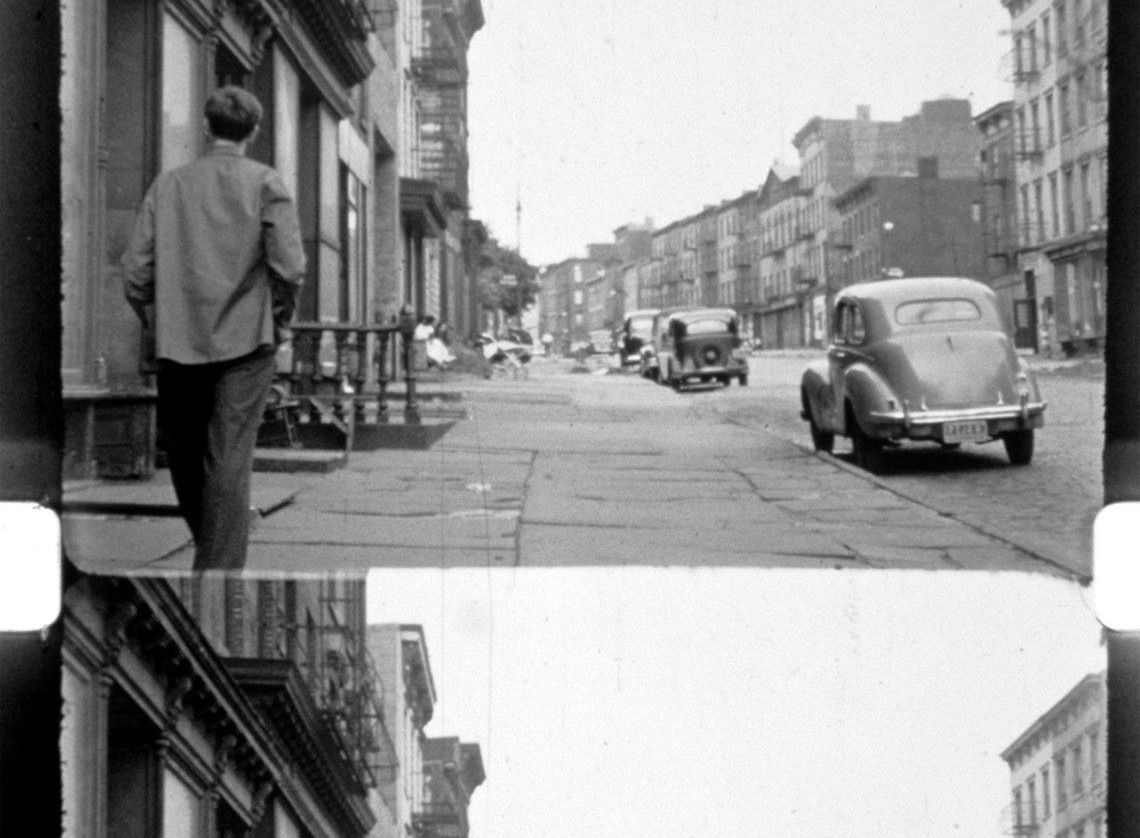 Still from the film “Lost Lost Lost” by Jonas Mekas, 1976