Close
Excerpt from the film “Lost, Lost, Lost” by Jonas Mekas, 1976
Close
Submit
Skip to content
Back to calendar
September2022 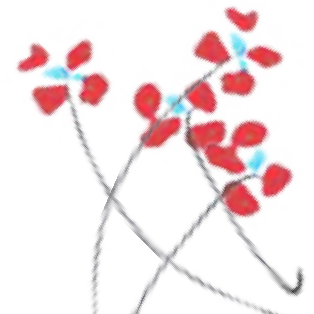 For over 70 years, Lithuanian filmmaker, Jonas Mekas, documented his life in what came to be known as his diary films. From his arrival in New York as a displaced person in 1949 to his death in 2019, he chronicled the trauma and loss of exile while pioneering institutions to support the growth of independent film in the United States. Internationally known as the “godfather” of avant-garde cinema, he inspired countless independent artists, from Martin Scorsese, Peter Bogdanovich, Andy Warhol, Yoko Ono, John Lennon to John Waters and Jim Jarmusch; all drawn to his indefatigable spirit and belief in the transformative power of cinema. But internally, he struggled.  The traumas of his early life and exile stayed with him.

Directed by K.D. Davison “Fragments of Paradise” is an intimate look at his life and work constructed from thousands of hours of his own video and film diaries—including never-before-seen tapes and unpublished audio recordings. It is a story about finding beauty amidst profound loss, and a man who tried to make sense of it all… with a camera. 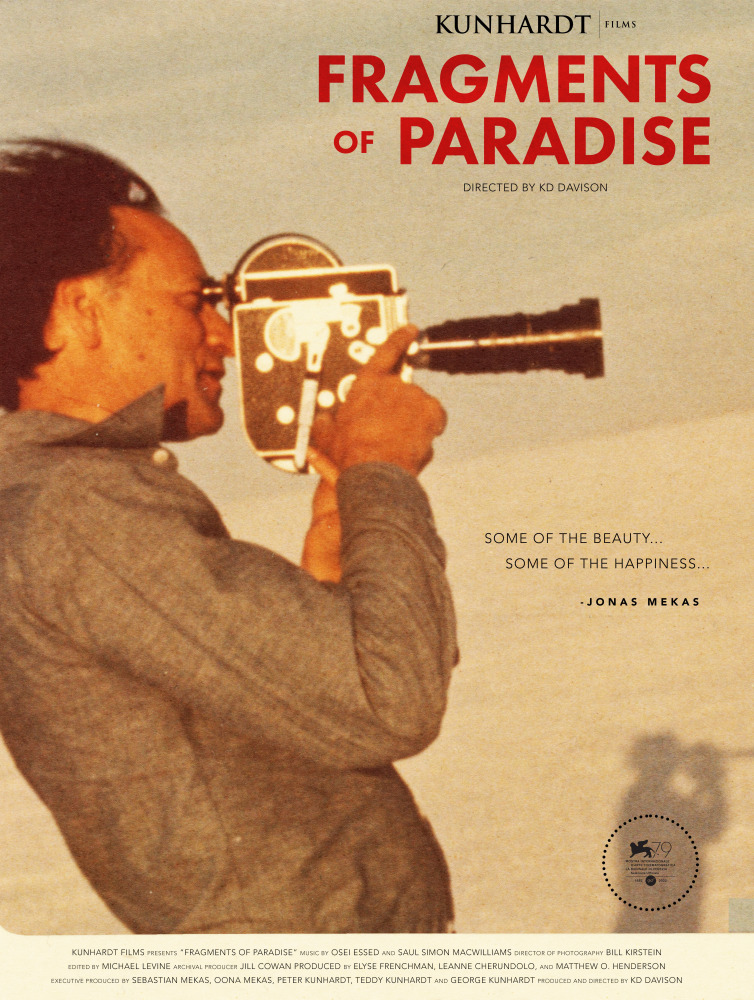