Close
Excerpt from the film “Lost, Lost, Lost” by Jonas Mekas, 1976
Close
Submit
Skip to content
Back to calendar
November2022 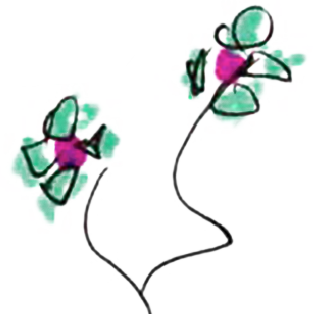 “Jonas Mekas Musical Milieu” – a series of concerts of events, organized by the Lithuanian Museum of Theatre, Music, and Film will take place between the 9th and 12th of November. The series delves into little-explored musicality and musical contexts of the late filmmaker, writer, and one of the most important Lithuanian émigré artists Jonas Mekas.

It was inspired by a text written in 2019 by the curator of the project Edvardas Šumila, published in the Lithuanian Music Link journal titled “New York Scenes and Echoes from Lithuania: Jonas Mekas’ Musical Milieu,” overviewing the musicality of Jonas Mekas, and his connections with the New York avant-garde, experimental, and rock music practitioners, and sharing the insights of his friends.

Throughout the four days of events, the visitors will have a chance to experience Jonas Mekas’ sound installation “To Petrarca, Who Walked Over the Hills of Provence” (2003), which has been never exhibited in Lithuania before.

The four concerts in the series will delve into different aspects of Jonas Mekas and his musical milieu and pieces inspired by his creative work.

More information and a full programme can be found here. 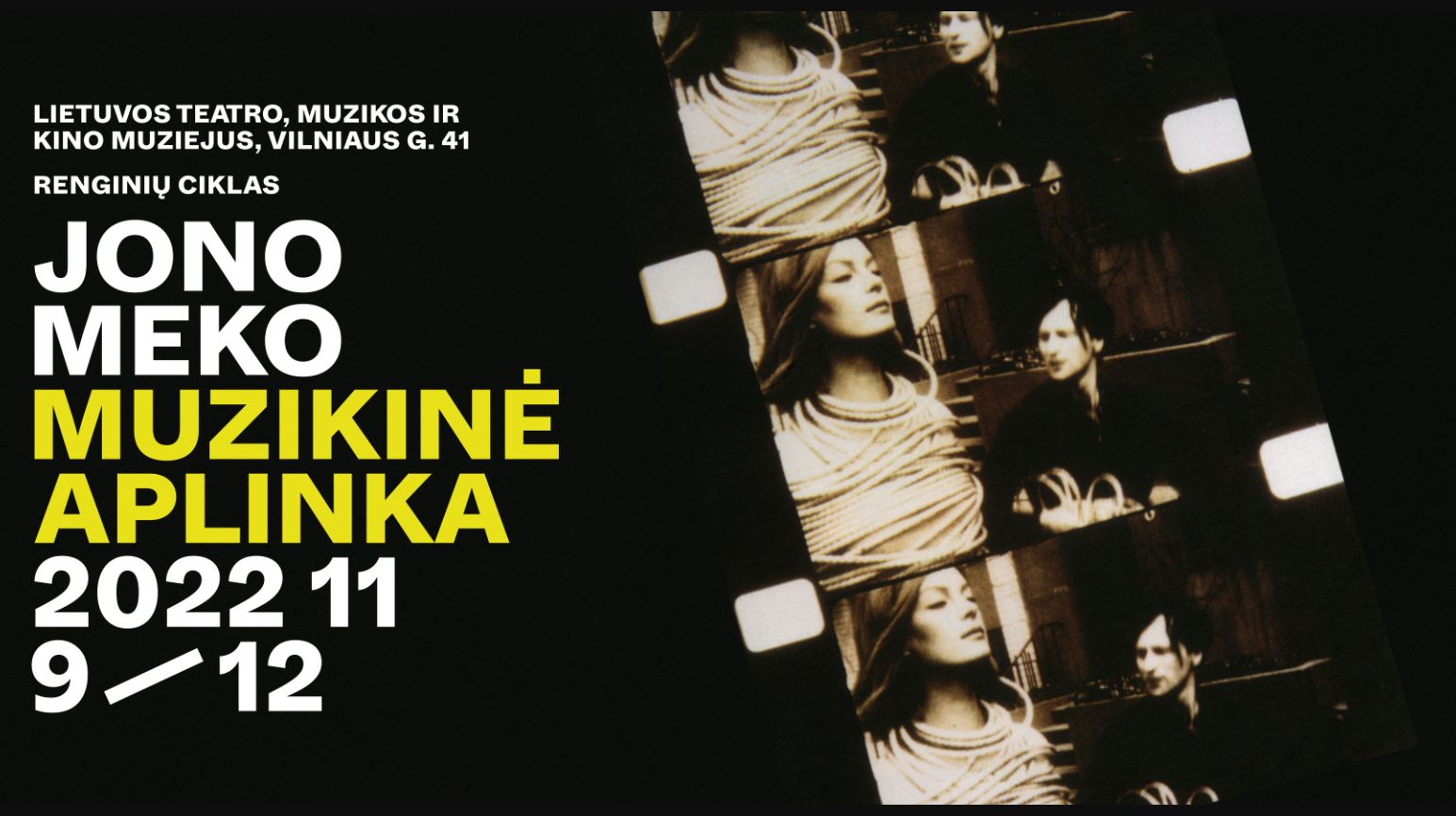