Celebrating the 100th anniversary of the birth of Jonas Mekas the Museum of Contemporary Art Zagreb will be screening the magnum opus of this filmmaker “As I Moving Ahead Occasionally I Saw Brief Glimpses of Beauty”. This is a film-video diary in which Jonas Mekas observes his life in the rhythm of life in New York, subtly pays attention to less visible fragments of everyday life, experiences and emotions. He lets the viewer into his “observation room” and in this way helps us (to) find simplicity in what we see, (to) find the indescribable power of poetry and the need for that power, to feel again the pleasure that a person feels through friendship, seeing the first snow or again next spring.
The first part of the film will be shown on January 25, and the second part of the film on January 26, 2023. 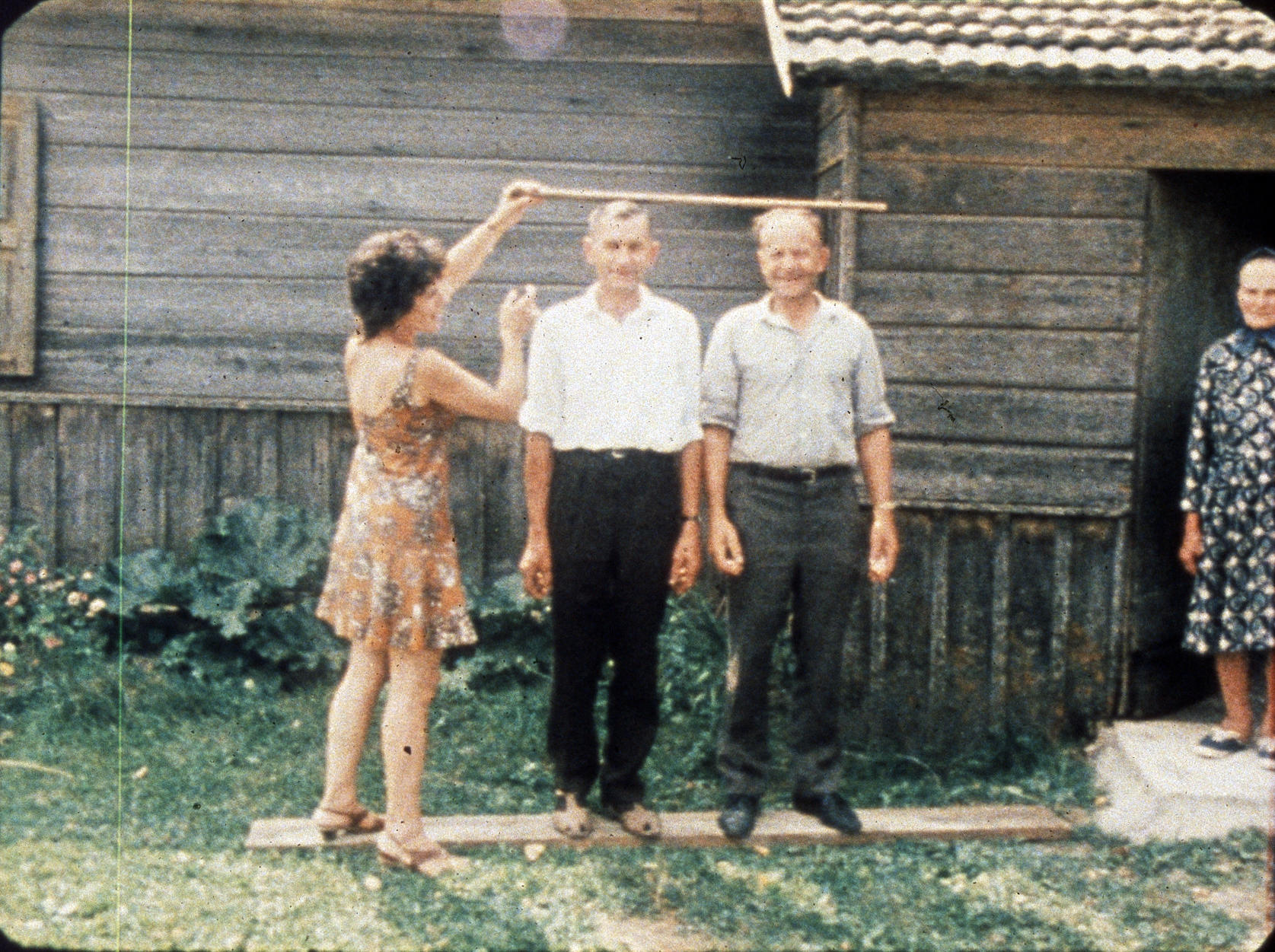 In celebration of the centenary of his birth, Watershed will be screening “Reminiscences of a Journey to Lithuania” (1976), which depicts Jonas and his brother Adolfas’s return journey to their homeland after several decades in the United States and Outtakes from the “Outtakes From The Life Of A Happy Man” (2012), a look back on fragments of unused 16mm footage, combined with immediacy and intuition. 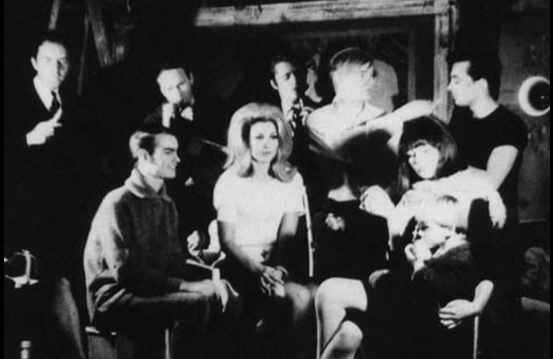 The three chapters of the program seek to tease out new angles of approaching Jonas Mekas’s film works, and expose his filmic practice in the broader context of the American avant-garde scene, emphasizing the impact of Mekas’s intellectual, organizational, and administrative activities; his devotion in fostering new habits of looking at film as an art form; as well as the diversity of contexts that inspired the filmmaker.

February 04 | 15:00 | Chapter 1: To Write History and to Be Written into History: Documents and Portraits of the New York Avant-Garde
Q&A session: Inesa Brašiškė, Lukas Brasiskis
February 10 | 15:00 | Chapter 2: Flâneur with a Camera
February 19 | 11:00 | Chapter 3: The Motion of Time and Eye: A Special Screening of Films by Marie Menken
More information available here. 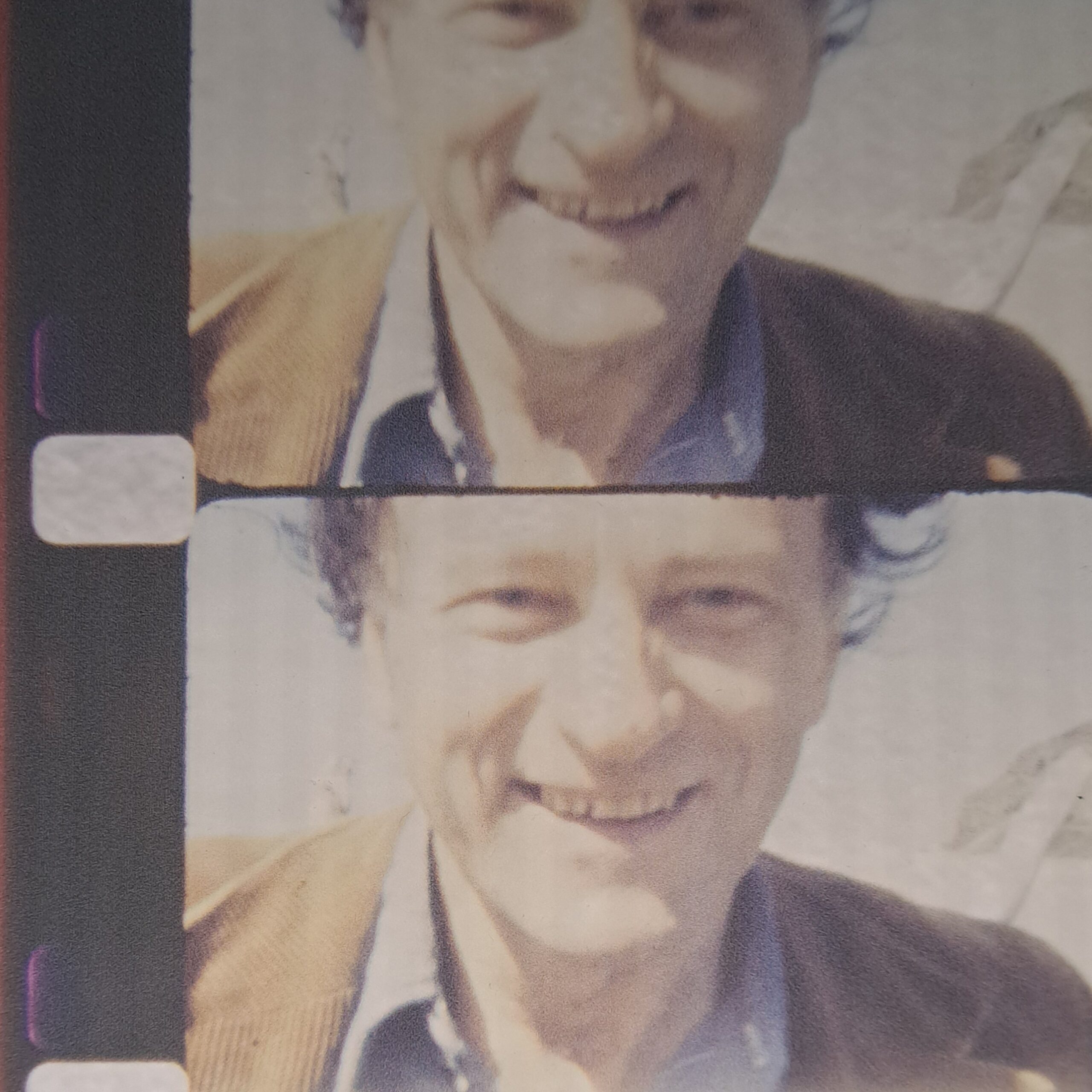 Following the premiere in Venice, award-winning KD Davison’s poetic documentary “Fragments of Paradise” will be screened in Turin in remembrance of Jonas Mekas. The organiser Unione culturale is the cultural club where Jonas Mekas, Jerome Hill and Taylor Mead presented two extended New American Cinema Expositions in 1967 and 1968. This happening will be evoked during the event.

As part of the exhibition “…Poetry?” agnès b. collection (until January 22, 2023 at La Fab.) and the centenary Jonas Mekas 100! La Fab is pleased to present an afternoon dedicated to the poetry of Jonas Mekas. 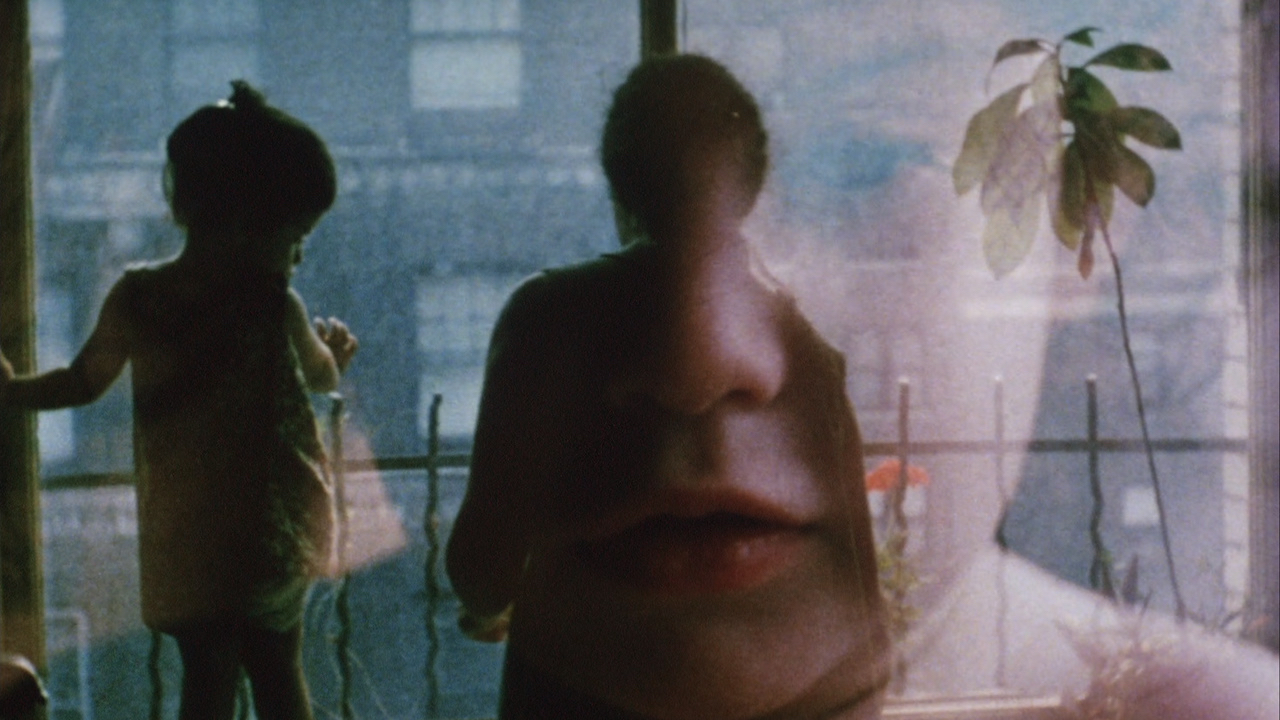 This third and final session focuses on Mekas’ dual role as poet and filmmaker. It invites contemporary artists to talk about polyphonic practices; allowing methods and particularities from one medium to bleed into another – linguistics into film, movement into sculpture and sound into image.

For more information on the sessions please visit link here. 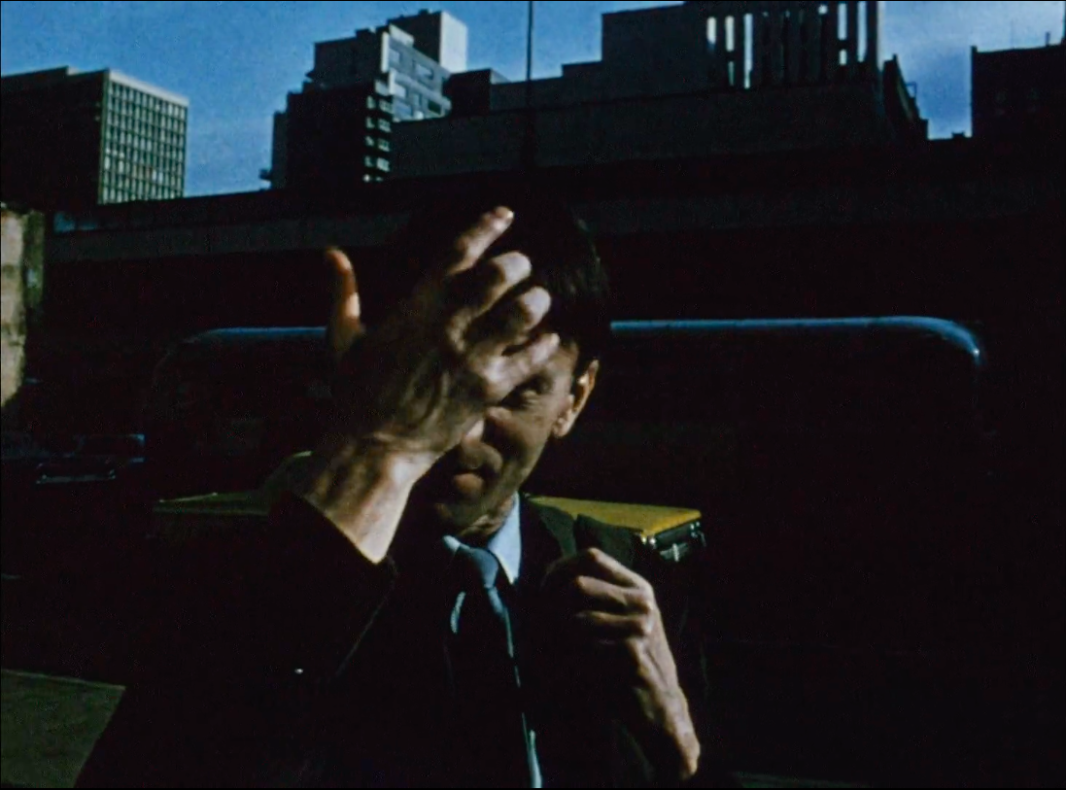 This second session doubles as a release for the most recent issue from Ord&Bild and is generally inspired by Mekas’ journalistic output. In 1954, him and his brother founded Film Culture, a magazine offering a space for in depht writing on avant-garde cinema. A few years later he became the first film critic for the Village Voice, where he continued publishing his weekly column Movie Journal for over a decade.

Isabella Tjäder, Curator of Learning at Index, will moderate a discussion between Jonatan Habib Engqvist, editor at Ord&Bild, and Amin Zouiten + Aron Skoog, founders of Filmögon. 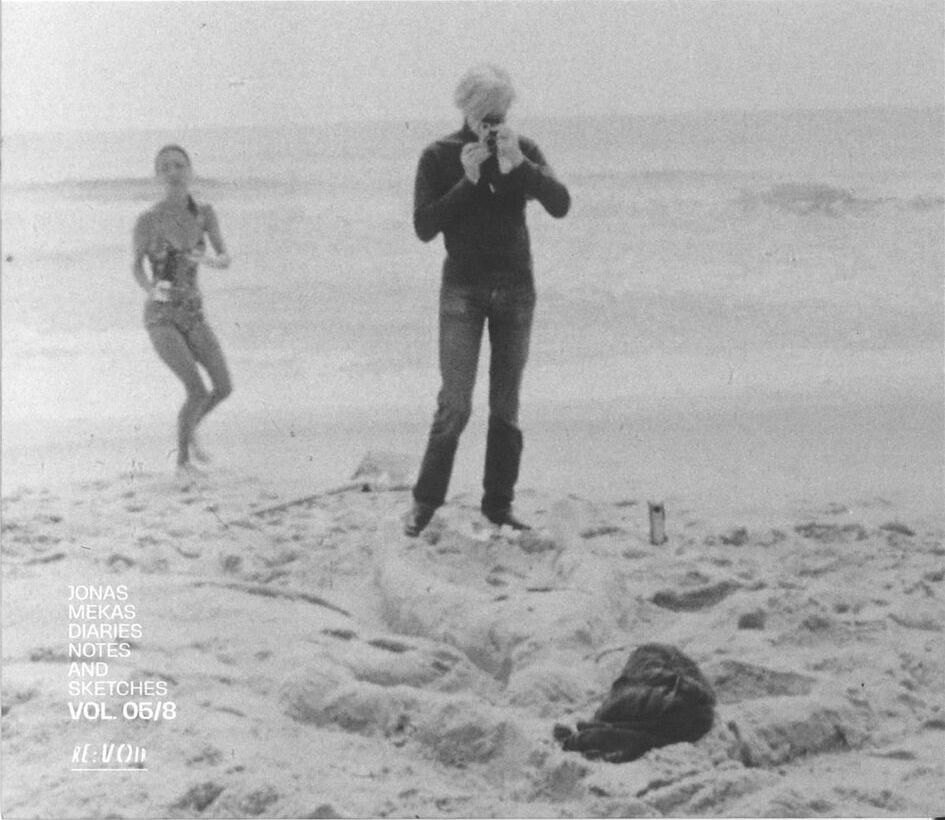 Jonas Mekas was born on 24 December 1922 in a village in Lithuania and passed away at his home in New York on 23 January 2019 at the age of 96. This year and next year, events, exhibitions and screenings of Mekas’ work will take place around the world to commemorate the centenary of his birth.

On 24 December, Mekas’s birthday, Tokyo Gallery “Toki-no-Wasuremono” will hold a one-day screening of Mekas’s films, which have rarely been shown to the public.

Online streaming of the film “J. Mekas” (1980) by Roberta’s Verba. In 1977, accompanied by his wife and daughter, Jonas Mekas returned to Lithuania for the second time since his departure for exile in 1944. Documentary filmmaker Robertas Verba recorded the images of the return to his native country, the memory of which irrigates Mekas’ cinema.

The film link is here. 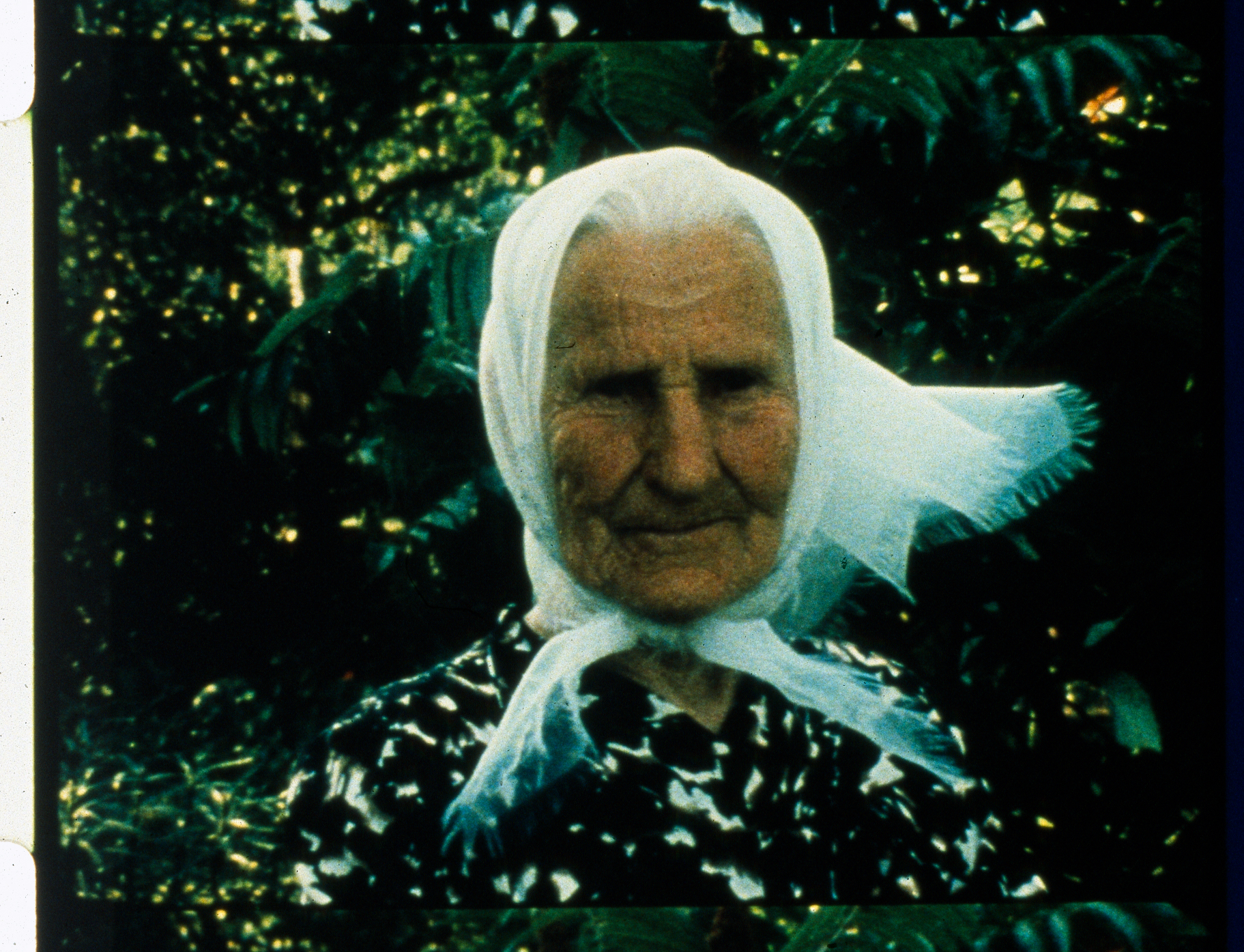 Reminiscences of a Journey to Lithuania chronicles the return journey to Jonas Mekas homeland with his brother Adolfas, after several decades in the United States. ​​Reuniting with siblings, neighbours and their mother, the film pulls the viewer through village life in rural Soviet Lithuania, bookended by scenes from New York in the 1950s and a stop in Vienna on their return journey to the US. Combining music, poetry and reflections, with short fragmentary bursts of filming, Mekas’ films are alive with memory.